We postponed the decision as long as possible in the hope that our favorable prospects would still materialize in September. It is with heavy hearts that we now decide not to go to Kenya with a group. The mainly Dutch circumstances are too uncertain for that.
Several boards had already indicated that they were not yet interested in letting their teachers come along, but some were willing to take the risk. We are grateful to all of them for the positive messages and the wish to participate again in the autumn. We had great expressions of involvement.

In the meantime, we are faced with the challenge of continuing some of our projects together with Francis and his team leaders. Next week we will decide whether and how we can achieve this with a limited board delegation. As we were able to successfully do in October. We were then able to observe how much our Kenyan colleagues yearn for ‘fresh’ Dutch input in order to be prepared to take the next steps in giving workshops.

According to good Kenyan custom, let’s start from chellenges instead of problems. 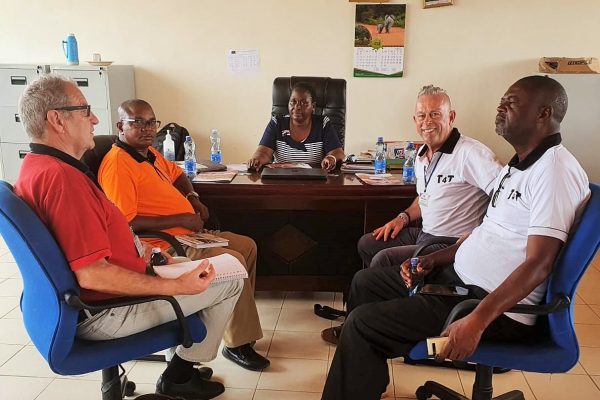 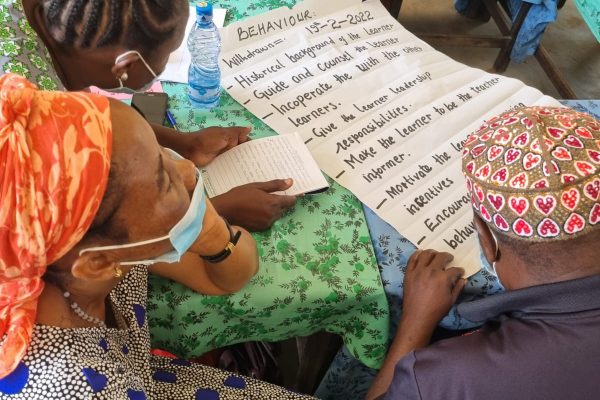 On to practice, the workshops in the county 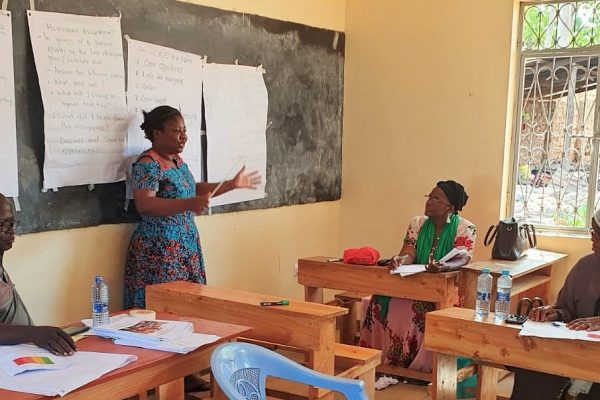