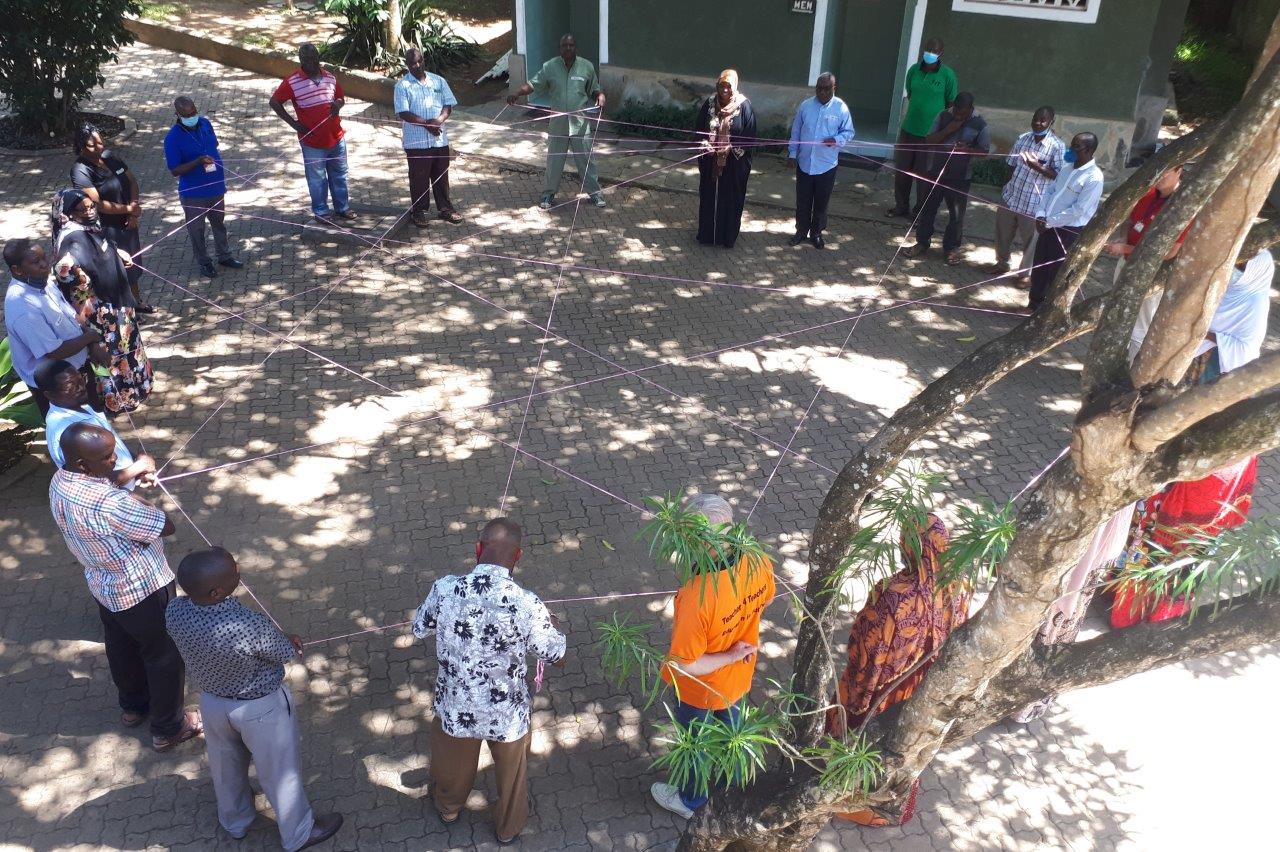 We are so happy with what happened during the last 18 months in Kenya. According to the school leaders course the three trainers, Mwanarussi, Mzungu and Tamasha had visited all students twice during the coaching on the job and were able to conclude that, based on their development plan (both personal and school), significant steps had been taken. Once they were told that no Dutch teachers would visit Kwale in September 2021 the trainers themselves had a hard head that T4T would ever return, which immediately elicited our question: ‘What would you do then?’ They were determined to continue the program themselves. Off course that remark makes us very happy.
During the preparation for the course this weekend a creative process ensued, sometimes due to their enthusiasm in Kishwahili, which after 3 hours led to a complete meet-connect-learn program with energizers and active learning methods. On Saturday it also appears that the performance works very well, starting with the ‘wool web’ (Photo above) to meet and connect’. Again the program of Sunday with an active presentation of the communication model, the Leary Rose, was very positive taken. So once again we are very happy. Then we are meeting James Coolke, our transport agent in Kenya. He is of course very happy with the prospect that we will hopefully come back with a group next February and says that he will certainly have enough drivers available. He has kept himself alive for the past few months with a chicken farm (“You should always have a plan B”) and reports that normal life has largely returned in Kwale. Something we regularly experience ourselves.
Then James shows us a message from the Governor, in which he receives a delegation from Kilifi. They wonder why Kwale outperforms them so much. We hear it with pride. Again a very happy moment. James also comes up with a friend who works at national TV. He is going to ask him to make a documentary, so that the opportunity for national exposure of T4T could slightly be increased. Another moment of happiness.

Teamleaders and workshop leaders
Meanwhile on Sunday there were workshops for team leaders and workshop leaders. T4T has now team leaders for the projects: primary schools, secondary schools, ECD, SNE, CSO, School leaders course, coaches and CBC. The leader of CBC we call actually coordinator, because there is no team to lead. In both workshops we presented an organigram of T4T and also discussed the thesis of Loes Donders (“How can self-determination for Kenyan workshop leaders be developed in the Kwale district in Kenya for sustainable ‘shift the power’ of T4T training programs?”) During both meetings we took her suggestions for improvement. E.g the process and criteria of becoming a workshop leader. A lot of the facilitators present opt for becoming a workshop leader. Some of them already have lead a workshop during the Covid19 pandemic, so they feel rather experienced. How many will be active in the T4T program next February depends among others on the number of experienced Dutch teachers. Anyway they can apply through a letter to Francis Nzai now. 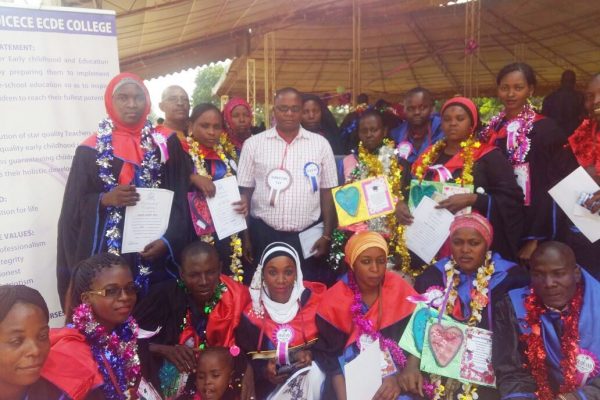 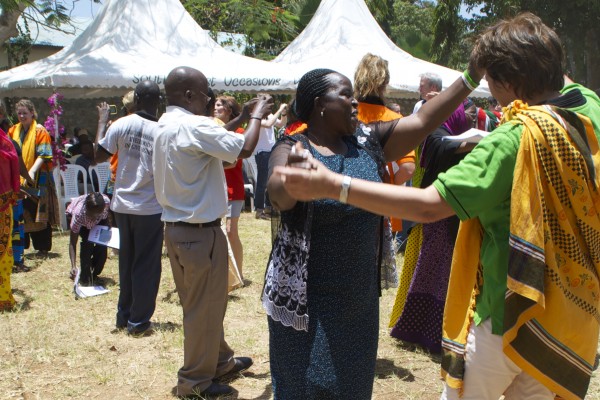